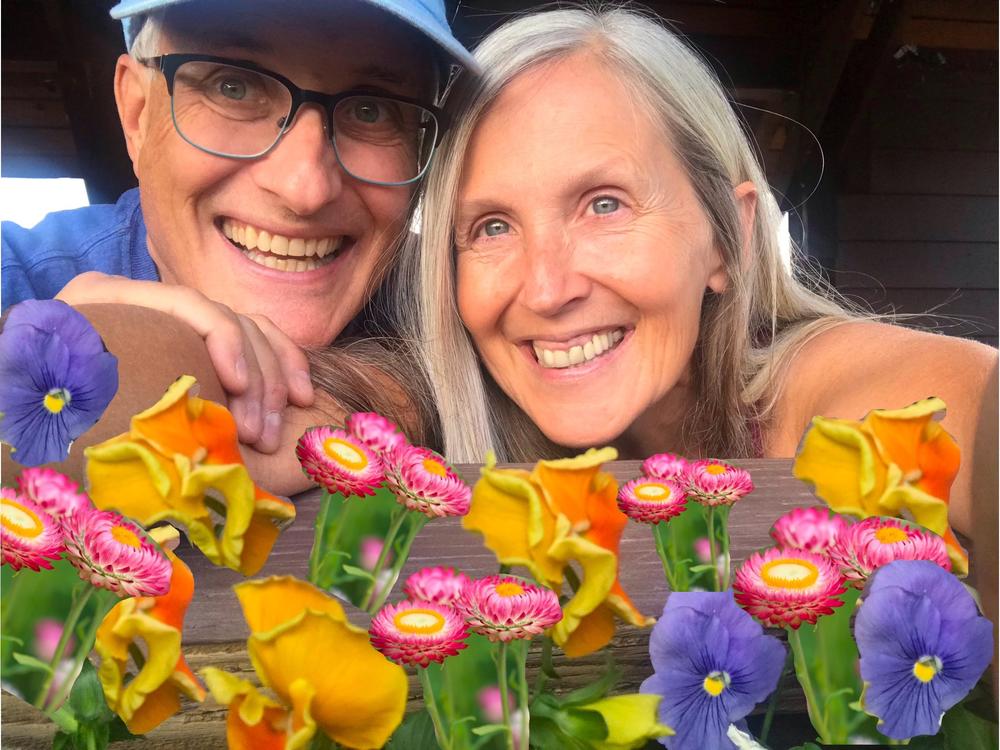 Home About Us Blog Donate Store Resources My Library Login

I got triggered - Part 2 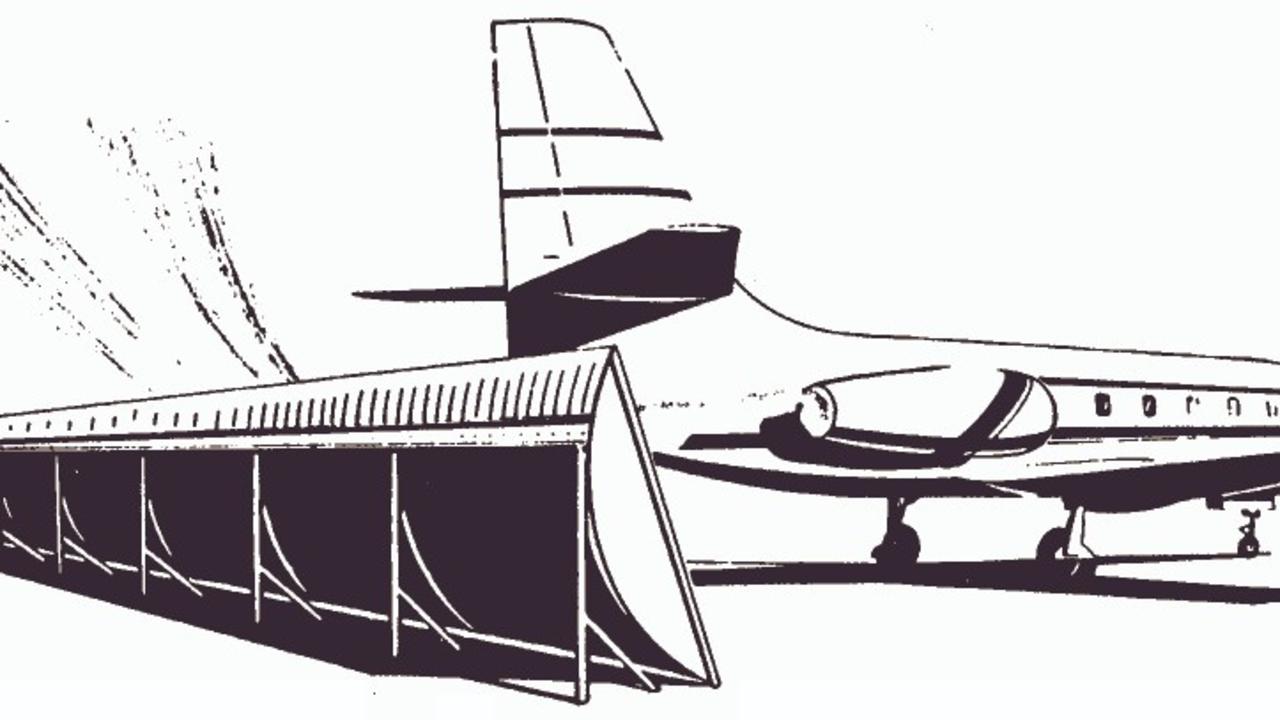 Mark again. More to share about dealing with other people's emotional issues.

It's great to get that someone else's blowup is all about them and some old trauma they are re-experiencing and has nothing to do with you.

Even if they are blaming you for whatever they are upset about, you are still just a 'stand-in' for whoever caused the original upset.

Now, knowing this is great BUT there's still the emotional 'blowback' to deal with.

One technique you may want to try on for these situations is the blast-fence technique.

Blast Fences which are also known as Jet blast Deflectors are commonly found at airports where a public road exists right at the beginning of an aircraft runway.  You may have seen them at San Jose airport in California or LaGuardia in New York.

When a jet plane is starting its takeoff, it directs powerful jet exhaust directly to its rear.  If there happen to be cars or people on the road right behind it, they can literally get blown off the road by the exhaust.

So airports with this issue install curved blast fences between their runways and public roads.  The 90 degree curve of the blast fence deflects the horizontal exhaust from jet engines to go straight up and be released harmlessly.

So here's how you and I can use this if someone is venting 'emotional exhaust' in our direction.

Imagine that you have a blast fence between you and the emoter and that their emotional hot air is totally deflected by your virtual blast fence.  It vents all around you but you are safe and secure behind your fence.

There's a second technique for dealing with these situations but that's in Part 3.

In the meantime, if you're dealing with these situations, try constructing your own virtual blast fence.

P.S.  If YOU are having an emotional issue, the best solution is to release that energy.  We have many techniques to help you.  Try it.  All it takes is 20 minutes.  Sign up here: Emotional Release Mini Session 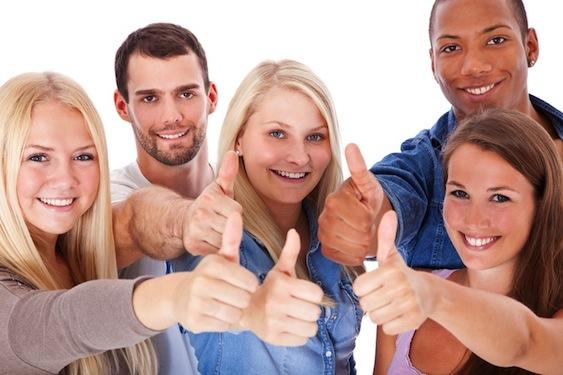